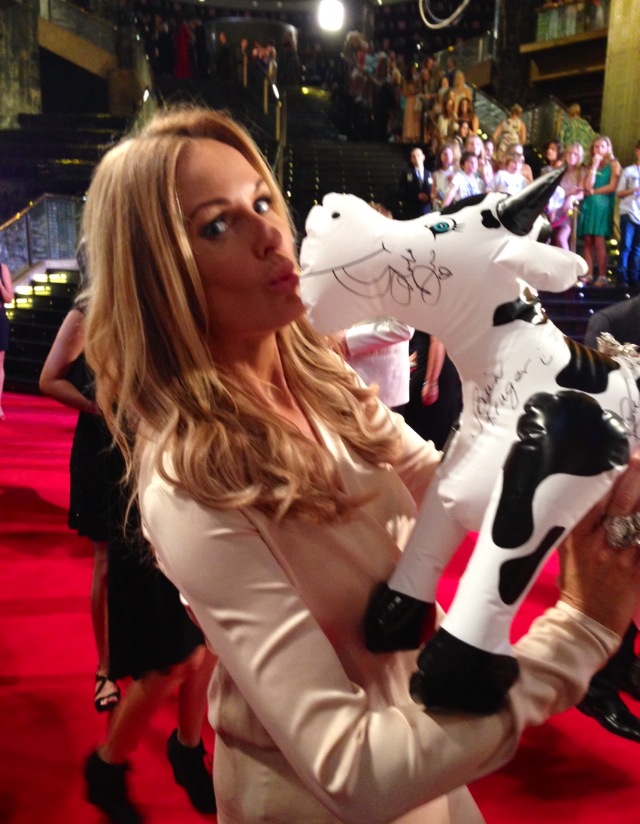 You know sometimes you hear a story about someone, either from the media or from a friend and the story affects you more than it should? It just sits with you and you can’t get it out of your head, whereas someone else might not have even given that story a second thought. This is what’s happened to me with the tragically sad story of Charlotte Dawson. It was recently explained to me that whatever you take out of a situation, be it a conversation with someone or a news story, it’s a reflection of you and what’s going on in your world. In fact even the quote on the bottom of my quote diary this week says, “we see things not as they are, but as we are”. Correct me if I’m wrong but I think that neatly sums up what I’m struggling to spit out clearly.

Just last week, in the middle of an incredibly fun rap battle we had going on at work, I fell victim to the first big chunk of trolling in my career. My rap battle rival was a local rapper with some pretty intense fans, so I should have seen it coming a mile away but no matter how prepared I was for it, being called an idiot, ugly or told I should shut up, are all things I can take with a pinch of salt, but they are still not nice to read. Or fair really. These people don’t know me, have never met me and probably don’t even listen to my show. So in theory, who cares?! But you do, and I did. In this instance it wasn’t intensely personal so I truly did let it slide but it gave me the smallest glimpse into the life of someone with a persona in the media like Charlotte, and boy that’s got to be hard.

I’m still trying to work out why it’s sitting with me so deeply. I cannot get Charlotte out of my head. I had the pleasure of interacting with her on a number of occasions. The first was when I worked on the ASTRA red carpet and I made her hold my ‘fake baby DJ’ (part of a radio stunt), then almost a year ago today I read her book and tweeted her which she replied to, the next time was on the Logies Red Carpet when she singed our blow up cow (another radio stunt) but my favourite interactions with her were, ironically, on twitter. She used to comment on the pics of my gran, and remark how cute she looks. My gran is so so close to my heart and having anyone, let alone a celeb (sparkle in my eye) tell me how gorgeous she is, would always do more than make my day. She was real. And she had a tough time (who the heck doesn’t go through tough times?!) but she didn’t get the support she needed and for that my heart is broken. I know all too well the pressures and stress that comes with working in the media and I’m humbled for her that at the very least her passing wasn’t in vein because finally people are speaking up about things that truly do need to change and at the very least need to be brought to the general publics attention.

Charlotte, you are on my mind, and I’m not sure for how long you will stay at the forefront but I can promise you I will continue to talk about this issues and continue practicing being kind to everyone, and it’s a timely reminder that you have no idea how deep someone else’s struggles really are. And one final thing, on the day of your passing I showed my gran your pic and she thinks you too looked like a beautiful soul. Hear hear.

I spoke about this on our radio show STAR FM Shepparton, have a listen here: 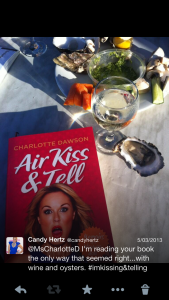